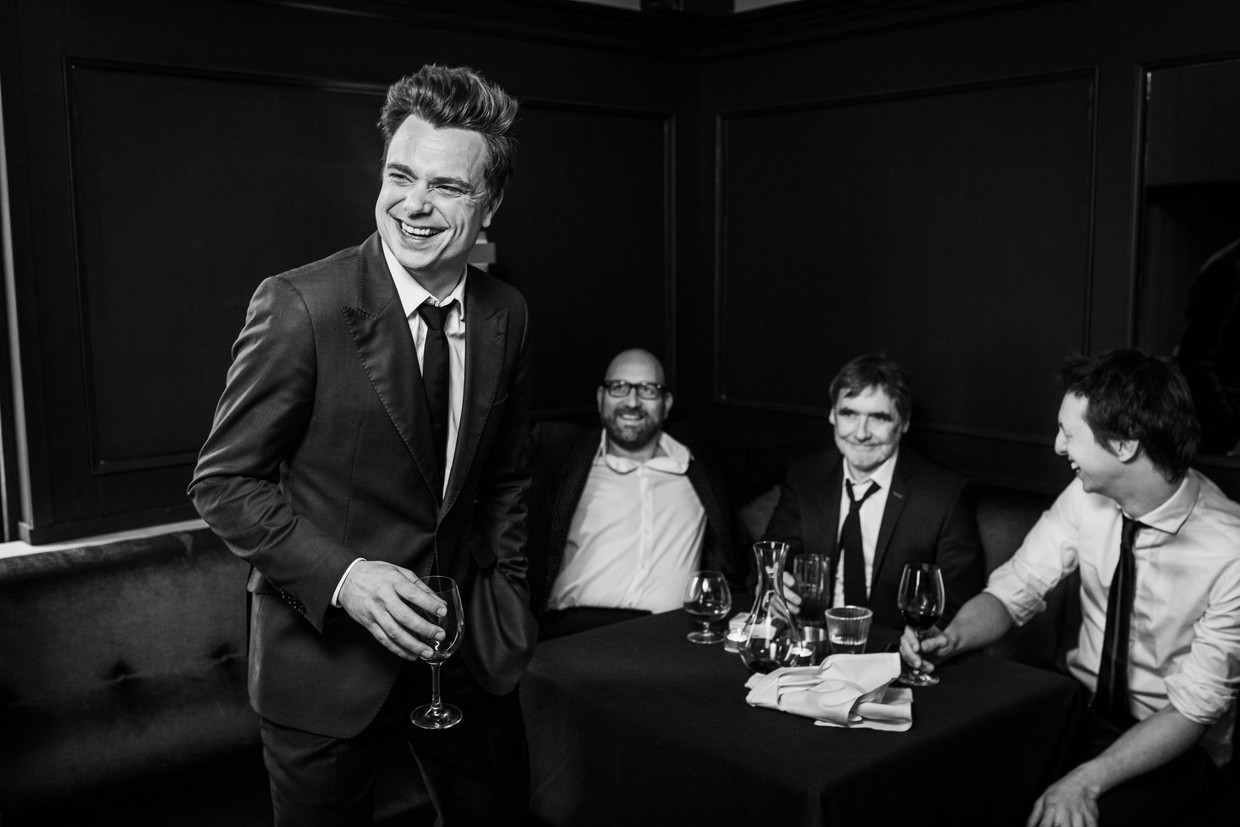 by
66 people viewed this event.
Ticket

The most beautiful songs from the national heritage. Surprisingly converted by four top musicians. Brought with swing, guts, enthusiasm and humor.

In recent years, Jo Hermans was always there when history was written at Pukkelpop. In 2016 he plays with Hammond King André Brasseur.

Early thirty-something Jo Hermans is a) a great musician and b) a dare. His trumpet and flugelhorn can be heard from Balthazar to Raymond van het Groenewoud and from Clouseau to DAAN. The Kempenzoon is a super talent whose best is coming. He is also nominated for an MIA in the category “Best Musician”.

He is also a man with a plan. Or with many plans at the same time. The Great Belgian Songbook is the most beautiful. It is a variant of the Great American Songbook, the famous collection of American standards from the days before the rise of rock and roll.

Hermans seals a number of Belpoptoppers as a national heritage. They are post-war, well-known and lesser-known songs with a story and a special dynamic. The selection was made in consultation with Jan Delvaux (Belpop Bonanza). The songs were disassembled and puzzled together in an original and surprising way. “La chanson des vieux amants” by Jacques Brel gets the funk from Quincy Jones, “Martine” by Louis Neefs swings a few gears higher and “Somebody that I used to know” by Gotye becomes contemporary classic.

The execution is special. With flugelhorn / trumpet, drums, keys and cello. Brought by a woman in her sixties, forties and two young thirties. Marc Bonne (60) was allowed to tour with Alain Chamfort at the age of fourteen. The young wonder drummer became an institution with an impressive honors list. Jean-François Assy (42) played cello with Alain Bashung, Yann Tiersen and DAAN. Pianist David Thomaere (30) is considered a Great Talent. And also: Belpop expert Jan Delvaux provides the explanation that Jo Hermans brings between the songs.