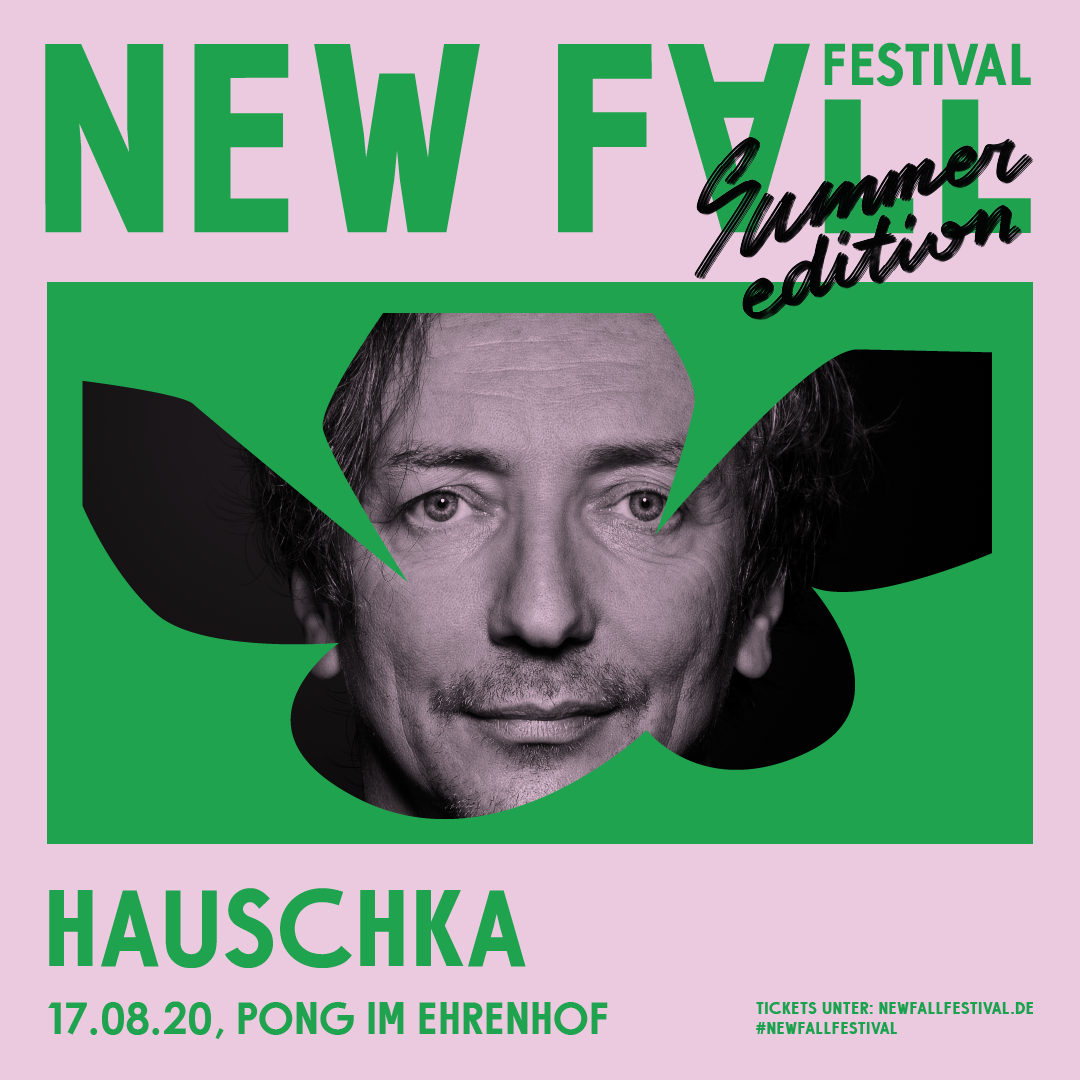 by
80 people viewed this event.
Ticket

On his Sony Classical debut album, the Oscar-nominated composer and pianist Hauschka (Volker Bertelmann) describes the experience of the forest as a metaphor for the search for the meaning of life. The first single “Curious” already deals with the central theme of the album: experiencing nature as the basis for his understanding of life and the composition of music. The nature experience for Hauschka is symbolized by the image of the forest.

“In ‘A Different Forest’ I deal with the forest as a natural space and as a contrast to everyday urban life; to my living space. Where do I want to live and work, what environment do I need in order to be realized? In dealing with these questions, I always come back to nature. How many times did I just hike up and ended up standing on a hill or mountain and thus gaining new prospects. It does something to you. The experience of the sublime: that everything was there long ago and will continue to exist, but our existence is reduced to a fraction of the earth’s history ”.

For Hauschka, the forest is a symbol of change. Here people find themselves again and gain the feeling of being surrounded by something that carries them as part of a whole. For Hauschka, nature walks are comparable to his way of composing. He does not initially write his music on sheet music, but develops melodies, motifs or rhythm ideas, which he then tests and records on the piano. This creates a piece in the process of playing. The unintentional nature of the game also characterizes Hauschka’s earlier works, but at the same time this approach is reflected in the experiences that Hauschka had while hiking through nature:

“My way of composing has a lot in common with the free walks in nature. When hiking, you often just go into the unknown. You are in an environment that does not give you security and have to rely entirely on your own perception to find your way around. You choose the start of the route and maybe also certain waypoints, but you don’t know what will happen in between before you start. ”

After Hauschka has recorded his compositions, he often leaves them there for a long time so that they can be further developed or revised later. This process of development can be discussed very well on “Curious”, as Hauschka explains: “With“ Curious ”, the first single, there is a general break after about 20 seconds. This was created live, because once I had played through the motif, I realized that I had to start the piece again. I kept this beginning in the final mix because I wanted to show the process of development ”.

For Hauschka, every piece of music is a snapshot of its current work. Just as the path often gains in importance retrospectively during a hike, Hauschka’s compositions also gain their “meaning” mainly when looking back at the process of their creation. In addition, “A Different Forest” is also a plea for the protection and preservation of what we call nature.