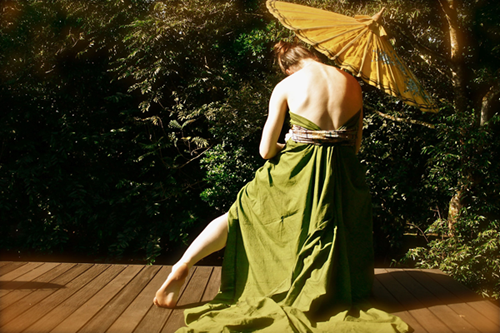 Stephen Shropshire Contrapunctus (while we were waiting)

by
47 people viewed this event.
Ticket

The performance was originally scheduled to take place at schrit_tmacher Festival on March 29, 2020, titled About Miss Julie. We were able to move the performance. However, due to the measures, it is not possible to perform the original title: Stephen Shropshire therefore makes a specially adapted and new performance – a solo!

Contrapunctus (while we were waiting)
American choreographer Stephen Shropshire, who lives in the Netherlands, is internationally acclaimed for his work, which is both aesthetically harmonious and intellectually challenging.

The solo ‘Contrapunctus (While we were waiting)’ is a choreographic answer to loneliness, an intimate dialogue with the dancing self. Created for dancer Christine Ceconello and danced to selections from Bach’s ‘The Art of Fugue’, the work is an exploration of being alone as a state of enormous possibilities, a reflection on the body as a vital source in increasingly complex times.

Music: Selections from ‘The Art of Fugue’, BWV 1080, by Johann Sebastian Bach

There are more dates and times available for this event. Please check our calendar for alternative times.