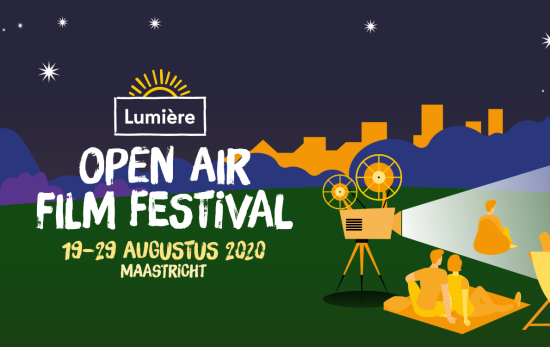 Lumiere wanted to organize open air film screenings for ages. 2020 would be the year! Initially the outbreak of the corona virus spoiled the party. Fortunately, it’s allowed to organize outdoors events again -under certain restrictions. So, at the start of July, Lumiere looked at the calendars. Six weeks! Would that be enough to organize an open air film festival?! They didn’t hesitate for long: let’s go!

On the programme: the brand new Australian film BABYTEETH, two film concerts, an hommage to film composer Ennio Morricone and much more. We also offer the stage to fantastic regional film talent and will provide a nice festival atmosphere. Only 250 tickets are available per night, so be quick!