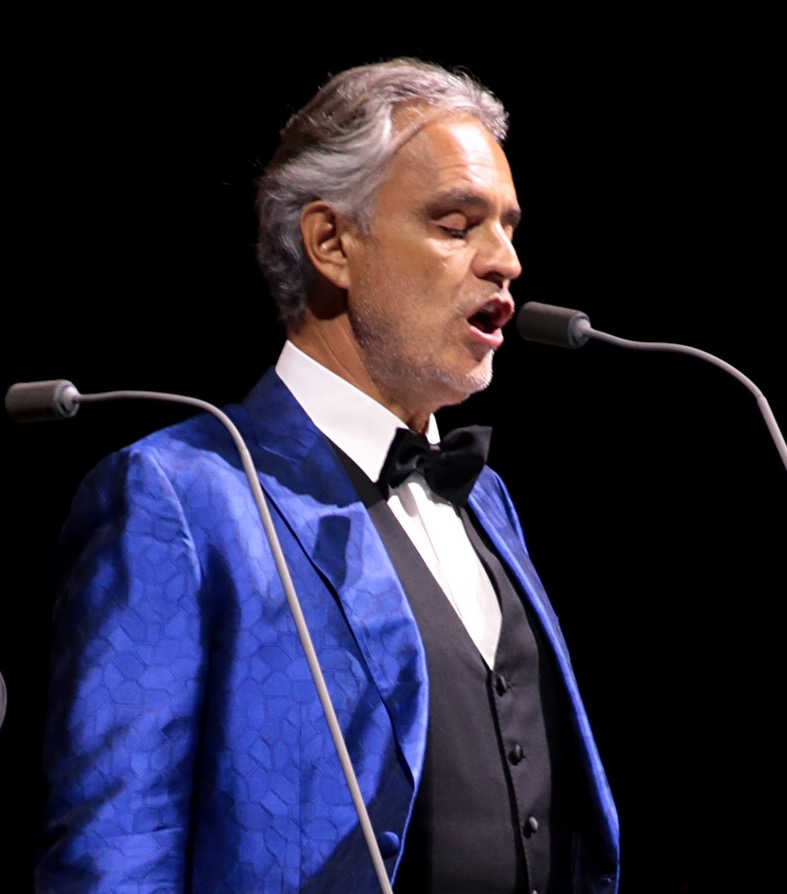 Special guest: Hélène Ségara. The duo will perform its legendary hit Vivo Per Lei on stage!

With his mix of classical and popular music, Bocelli appeals to millions of people. He has collaborated with some of the greatest pop stars in the world, such as Céline Dion, Tony Bennett, Ed Sheeran, Ariana Grande, Jennifer Lopez, Nicole Scherzinger and many others. He also captured the hearts of British football fans with a performance for Claudio Ranieri’s Premier League-winning Leicester City at King Power Stadium in 2016. Bocelli continues to tour the world with major appearances in the US, Germany, Italy, Spain, Brazil, Canada , Ireland and the United Kingdom, where fans can enjoy his new music.

Antwerps Sportpaleis
We use cookies to ensure that we give you the best experience on our website. If you continue to use this site we will assume that you are happy with it.I agree and acceptRead More