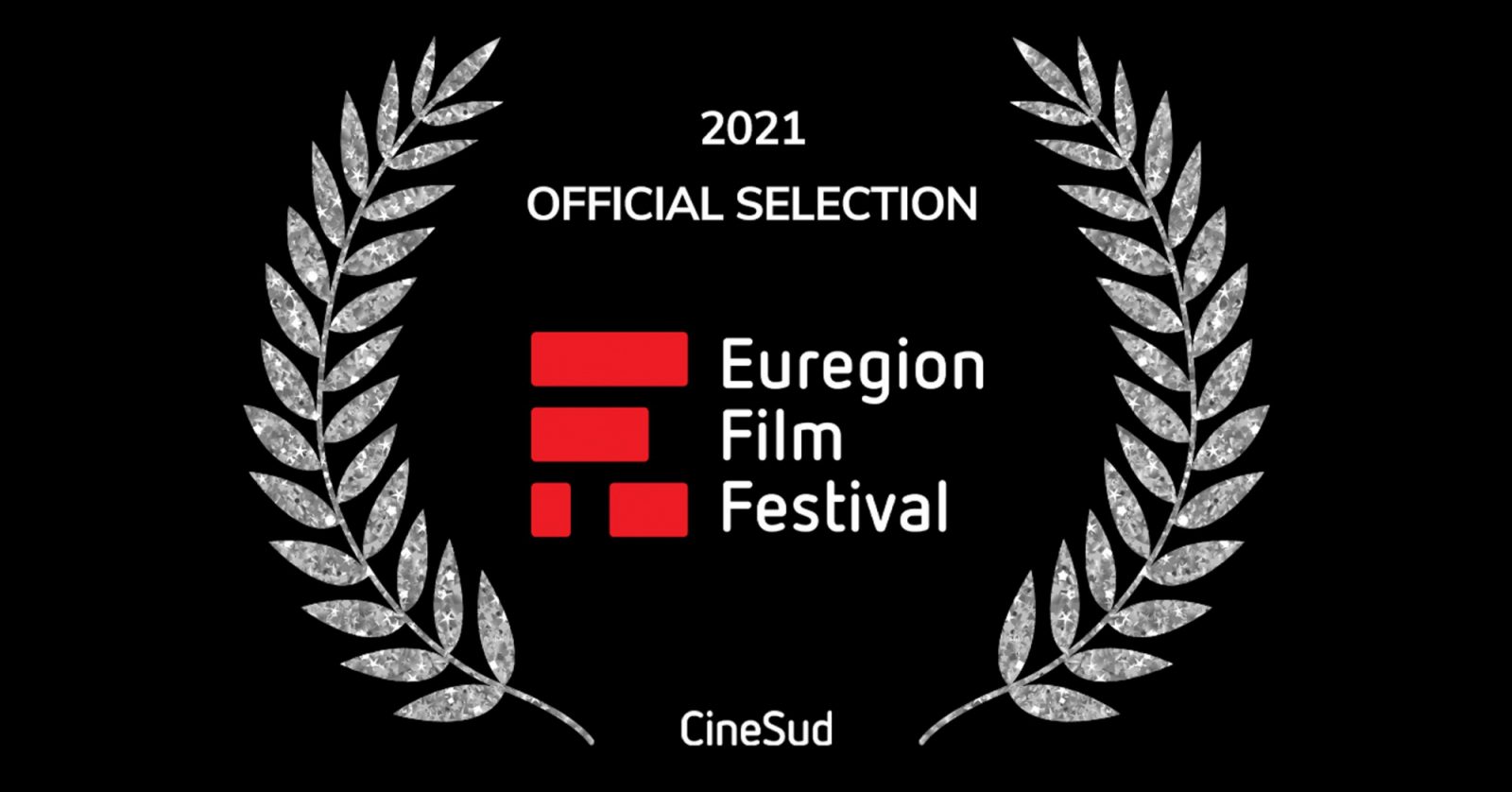 The Euregion Film Festival 2021 has as central theme We’ll See It Through. The covid19 pandemic is still gripping our daily lives. The festival therefore also takes place online. But there is hope. And we will come out stronger from this time, that’s for sure.

For the official selection of the Euregion Film Festival 2021, 20 films have been selected in competition. 12 of them compete in the international competition, 8 in the Euregional competition. There is also a special Made in Heerlen selection, with recent films made in and / or about Heerlen. The complete list of selected films can be found at the bottom of the page.

Get your links / tickets online!
Euregion Film Festival 2021 will take place online this year due to the uncertainty surrounding covid19. The Short Film Competition, Euregion Short Film Competition and Made in Heerlen films can be watched for a week for a one-off fee of € 5. After purchasing your ticket, you will receive an access link to the viewing platform on March 1, 10:00 AM. The Filmmakers Talks, CineTalks and Award Show can be followed online for free via our Facebook page and can be viewed later via our Vimeo channel.