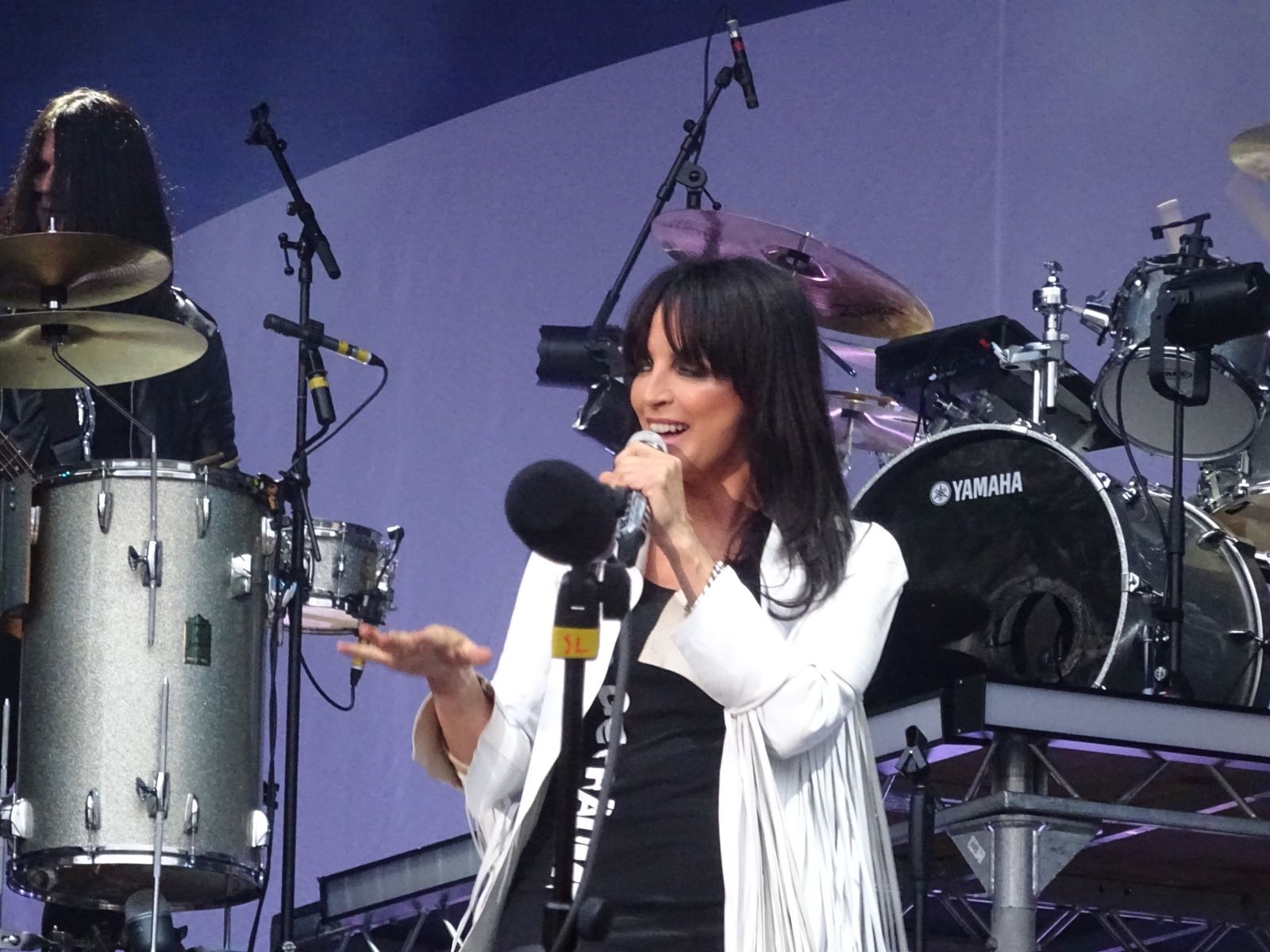 by
47 people viewed this event.
Ticket

ARENA NOW! is currently a unique concept for live events in the LANXESS ARENA Cologne. Taking into account a special hygiene and infection protection concept, viewers can enjoy their entertainment program live in limited cubes.

Nena has been one of the most popular interpreters of German pop music for decades. With narrative texts that she performed in a characteristically casual voice, she also became an icon of German rock pop. With around 25 million records sold, she is one of the most successful German artists. After her first appearances with her band “The Strips” (1978) she made her breakthrough with the band NENA in 1982 with the single “Nur geträumt”. With her song “99 Luftballons” (1983), Nena gained international attention and at the same time created the hymn of the “Neuen Deutschen Welle”, which significantly shaped her. In addition, Nena worked as a voice actress and author; In 2005 she published her autobiography under the title “Want to go with me”.

After 10 years, Nena is finally back in the LANXESS arena and takes you on a journey through her legendary music.