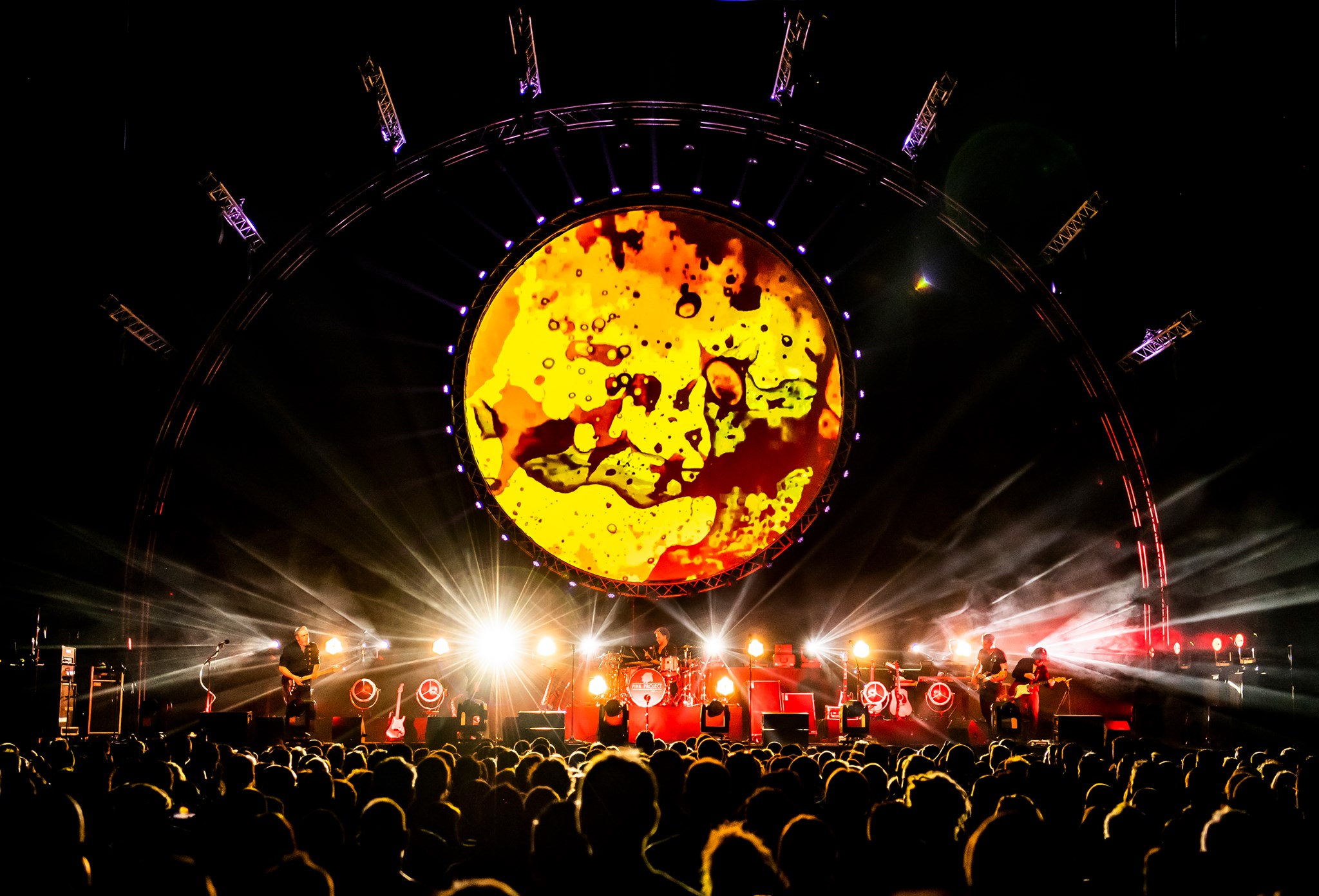 Pink Floyd The Best of

Pink Project is not just a cover band, this is the cream of the crop! The Pink Project from the Netherlands has been around since 1994 and is known for its grand Pink Floyd shows with spectacular quadraphonic sound, lots of light and visuals & special effects.

Pink Floyd The Best of is the ultimate Pink Floyd trip down memory lane!

For more than a quarter of a century they have managed to flawlessly present Pink Floyd’s musical legacy in theaters and on pop venues. Now the band is going on tour with a new Pink Floyd show Pink Floyd The Best of: a special program in which as many pearls as possible from Pink Floyd’s rich oeuvre are featured. From Meddle to The Dark Side of the Moon and from Wish You Were Here and The Wall to The Division Bell. The best highlights are shown. An adapted performance in which Pink Project The Band provides a special and memorable show, especially during this special time. 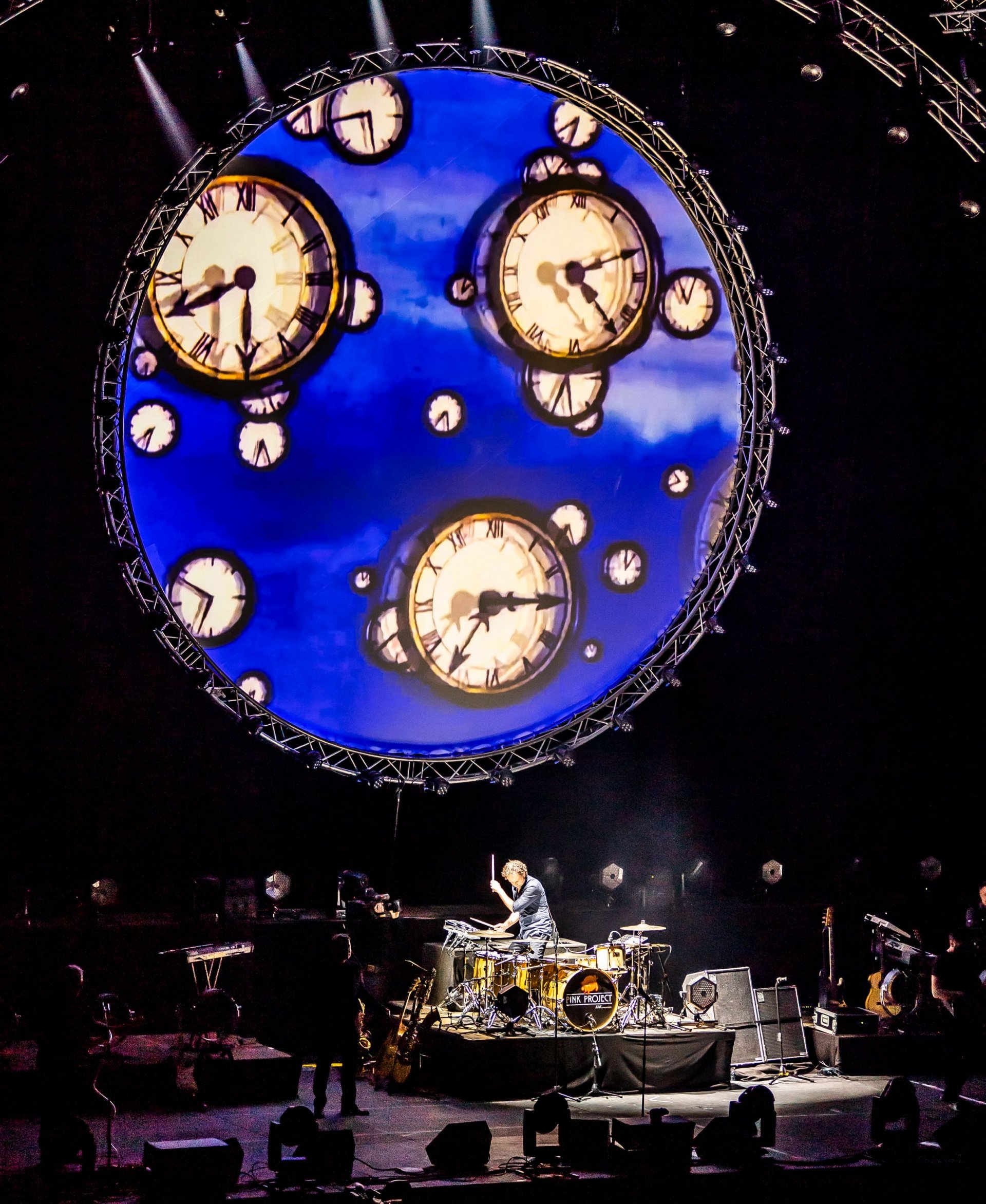