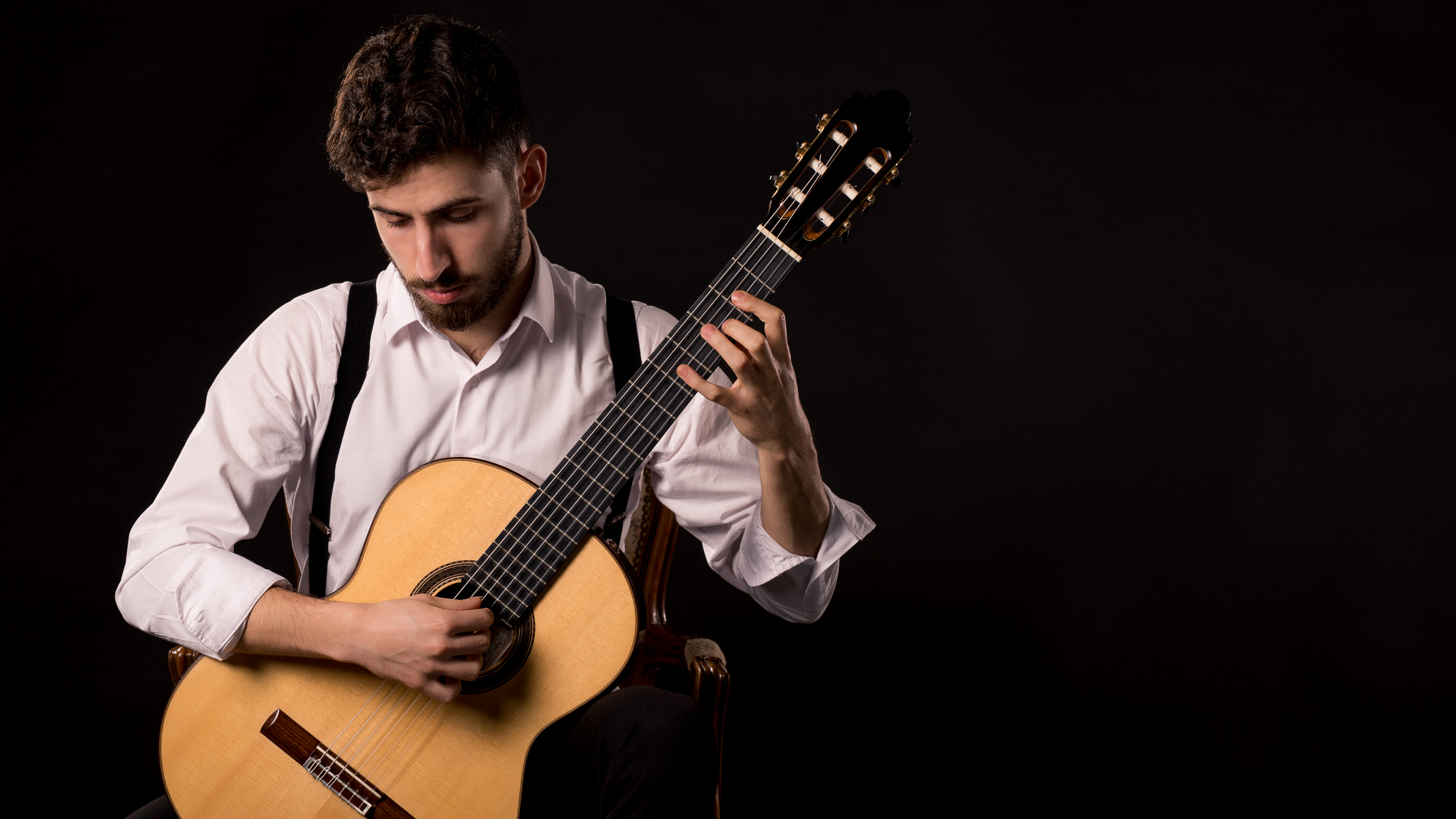 Cross Vibes Foundation arranges a series of concert to boost the cultural life of our region at these difficult times.

We proudly present Sandro Rodrigues who will give a guitar feast from his latest album: FANTASIA.

In 2014 he traveled to Zaragoza to study in the Conservatorio Superior de Música de Aragón with the masters Pedro Mateo and Àlex Garrobé. He also studied Ancient Plucked Instruments with the theorbist Daniel Zapico. After his journey in Spain, Sandro packed his guitar and went to The Netherlands to complement his studies with the Maestro Carlo Marchione, finishing his Master Degree with the maximum grade and a distinction.

During his career, Sandro has premiered works from composers like Nuno Peixoto, Bernardo Pérez and Alberto Caracciolo.

Recently, Sandro released his debut CD “FANTASIA” with his own transcriptions for guitar of Telemann’s XII Fantasias for Viola da Gamba, with COBRA Records, and was awarded with the Henriette Hustinx Award in music 2020.

The tickets will be available shortly. 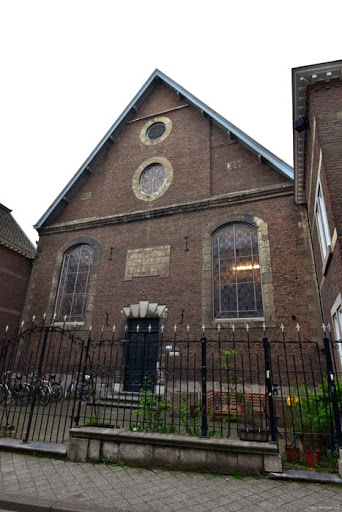 Lutherse Church
Website
We use cookies to ensure that we give you the best experience on our website. If you continue to use this site we will assume that you are happy with it.I agree and acceptRead More