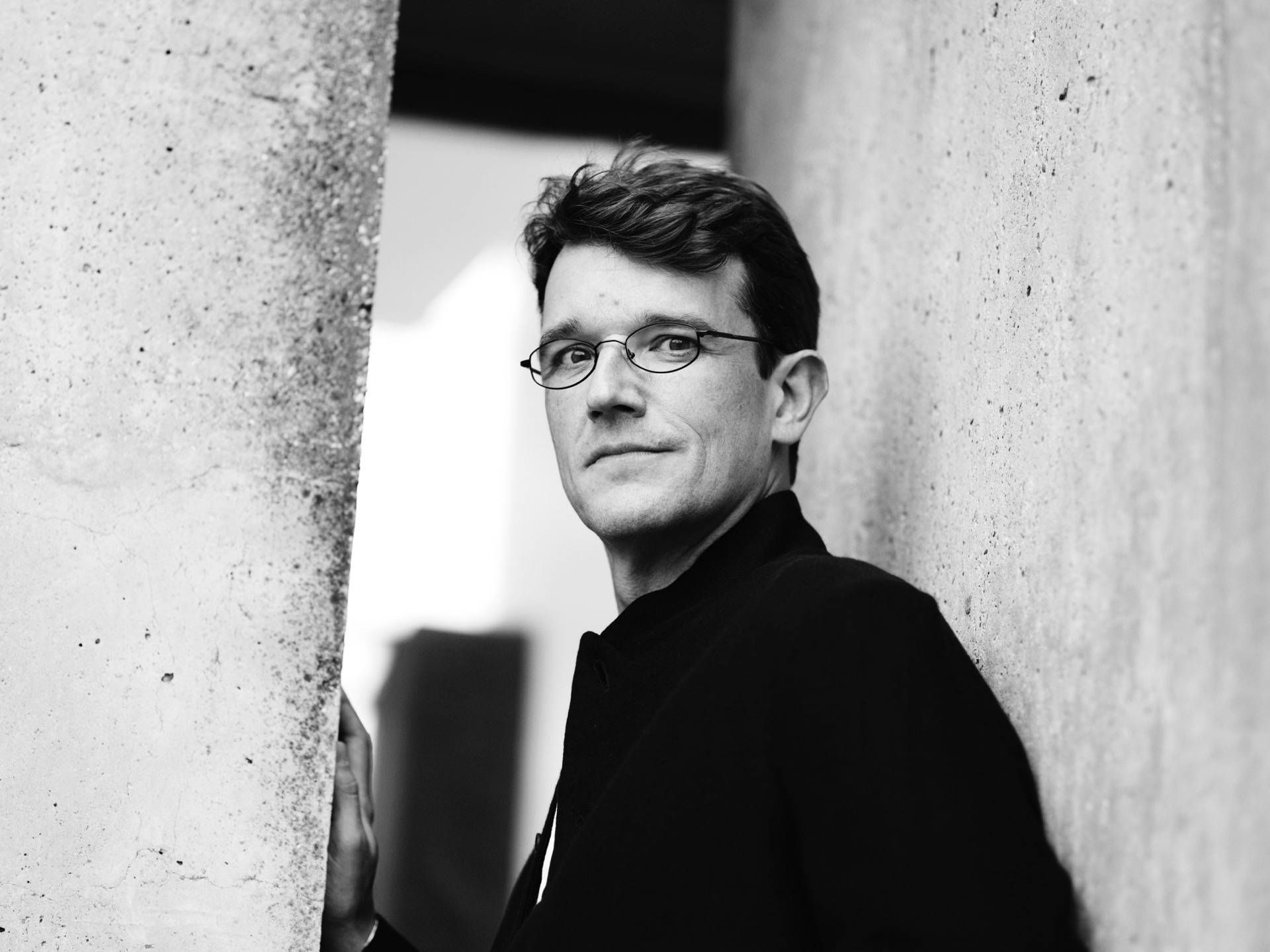 by
58 people viewed this event.
Ticket

Strauss’ notes in his journal, a few days after the work was completed, about the past twelve years of anti-cultural sentiments make Metamorphoses a lament for the cultural loss of World War II; a bitter parallel to this time.

Yakara by Piet Swerts, partly edited to be performed in this era of corona, is a hymn of praise. This is on the Jeker, the Limburg BE-NL border river that underwent a major metamorphosis with the opening in Swerts’ birthplace Tongeren in 2019.

‘Yakara by Piet Swerts, partly edited to become a corona time performed, however, is a hymn of praise. And on the Jeker ‘

The poem on which the composer Yakara bases is by Robert Louis Stevenson, Looking-glass River: a child suspects a secret, magical world in the river. Yakara is the musical continuation of the walk From the source of the Jeker to the mouth in the Maas during Musica Sacra 2017 (theme In the beginning).

Piet Swerts’ composition is a commissioned work by festival MoMeNT Tongeren, where – in a new collaboration with Musica Sacra – the world premiere will take place on Friday 18 September on the occasion of the opening of the 2020/2021 season at Cultureel Centrum De Velinx.

Here is a part of STRAUSS Metamorphosen prformance from Berlin Philharmonic Orchestra: