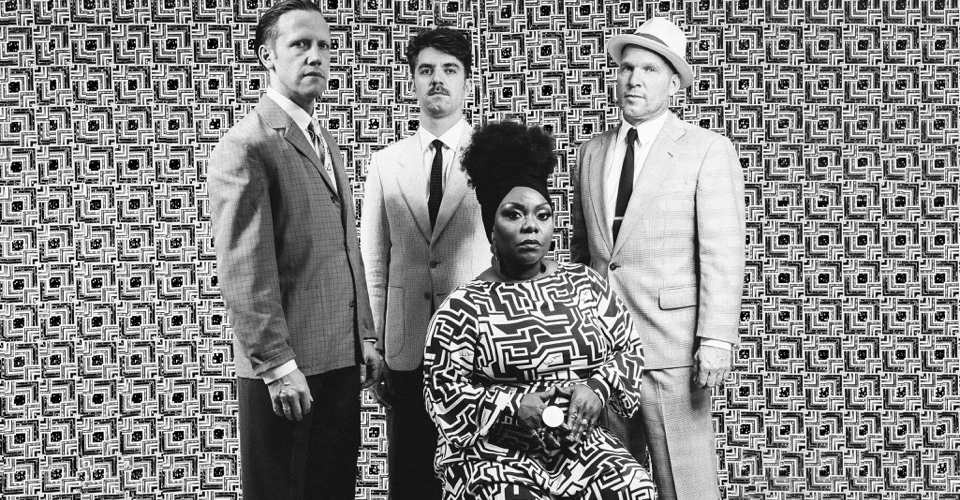 by
95 people viewed this event.
Ticket

The past year and a half has been a miracle for Michelle David & The Gospel Sessions. After releasing their album ‘The Gospel Sessions Vol. 3 ‘they were nominated for the Edison Award, chosen for the album of the month by the French radio network FIP and asked to perform during prime time German and Dutch television. Finally, an absolute highlight was the invitation to our King and Queen for Liberation Day, all while they were on tour throughout Europe and even included a piece of North Africa in their tour.

The result of having all of these profound influences and experiences is the most diverse and colorful album they have ever made. Sticking to their authenticity, it was also important to grow further in this album.

“Feeling good and allowing yourself the freedom to“ Let Go ”is without question the foundation of each and every song. The evolution of Michelle David & The Gospel Sessions is inspiring, exciting and life changing. ” – Michelle David