The Preacher Men Live at the Bimhuis

“When you say blues, you say The Preacher Men”, Margriet van der Linden said. “Going out with double mayo,” wrote Het Parool. And Jazzism: “If you were struck by a dark moody year-end blues: this live album will get you right away.”

Ripping saxophone cries, a gritty deep-grooving Hammond organ, back beats where sitting still is practically impossible. With the concept album BLUE, The Preacher Men won the Edison Audience Award for Best Jazz / World Album 2019 in July 2019. Live the band is really a sensation. This is proven by their new album Live at Bimhuis – recorded in the Amsterdam concert hall of the same name – with which The Preacher Men tour the theater stages in the autumn. 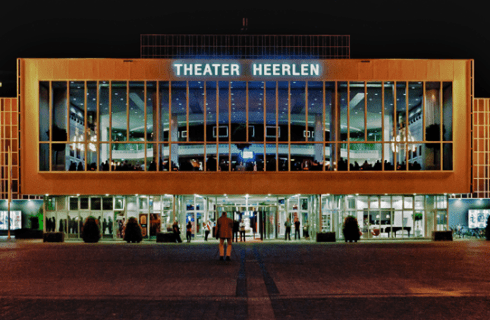 Theater Heerlen
Website
We use cookies to ensure that we give you the best experience on our website. If you continue to use this site we will assume that you are happy with it.I agree and acceptRead More