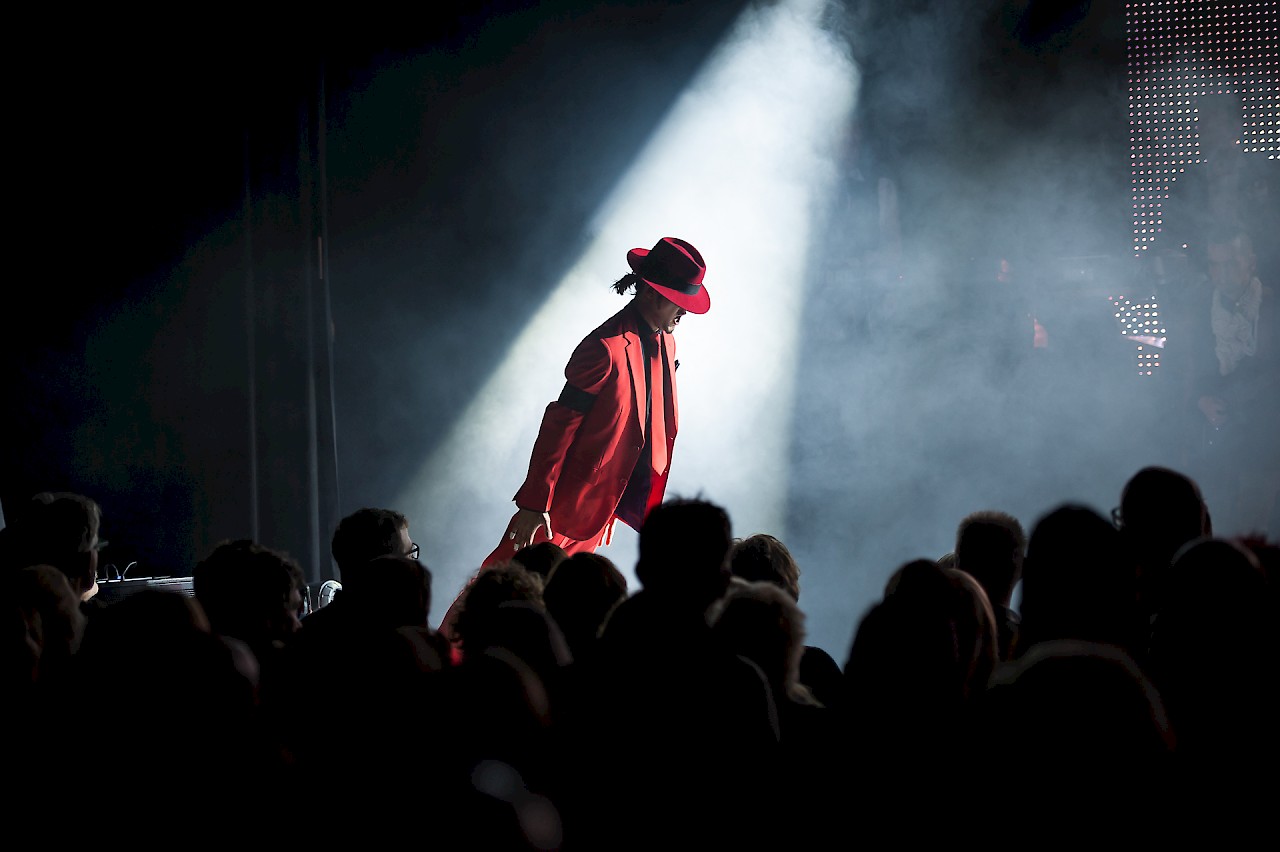 This is Jackson THE HITS

by
64 people viewed this event.
Ticket

This is Jackson takes you through the biggest hits of Michael Jackson. They follow in the illuminated footsteps of Billie Jean, Beat it, Moonwalking like zombies from the grave during Thriller and hopefully we will finally hear if Annie is okay.

After touring the iconic Thriller album for a year, This is Jackson keeping it simple this time. They play THE HITS and nothing but the hits. And there are quite a few. This is Jackson presents an evening full cross-section of all the milestones from Michael Jackson’s work, both solo and from the long career with his brothers in The Jackson Five. They pass in such a killer temp that you don’t get a second rest, don’t stop dancing ’till you get enough! The stage is fully decorated and every track is supported by custom visuals.

This is Jackson
Since 2016, this club pays tribute to The King of Pop. Armed with an international nine-piece live band featuring Monty Wells (USA – montywelllsmusic.com) on vocals, supplemented by four top dancers and two-time finalist of Turkey’s Got Talent – Fatih Kilci as Michael Jackson dancer. This is Jackson has already played at festivals such as Bospop and Huntenpop, and did a very successful club tour in early 2019 (Effenaar, Muziekgieterij, Hedon, Metropol, Victorie, Luxor, Gebouw-T, Gebr. De Nobel, Fluor, Grenswerk and more … ).